How it all started

We fell in love with Spain in 2009 on a touring holiday in our “Little Guy” caravan, when we discovered the Sierra Nevada National Park, Balcon de Pitres, the Poqueira Valley and the Alpujarras.

In 2014, we made a life changing decision. We would buy a house in Spain!

Buying and renovating a house in Spain

Our brief to the Estate Agents was quite straightforward: A house in Andalucia, on the outskirts, or within walking distance, of a village, minimum 2 bedrooms, structurally sound and habitable, garden or some land, garage and all mains services connected. A bit of decoration or DIY was not a problem. Oh, and a great view was essential.

The fifth house we saw was the one! Nice village, good size, 3 bedrooms and stunning lake and mountain views. Just problem; needed a bit of work. Ahem! OK, it needed a lot of work!!! 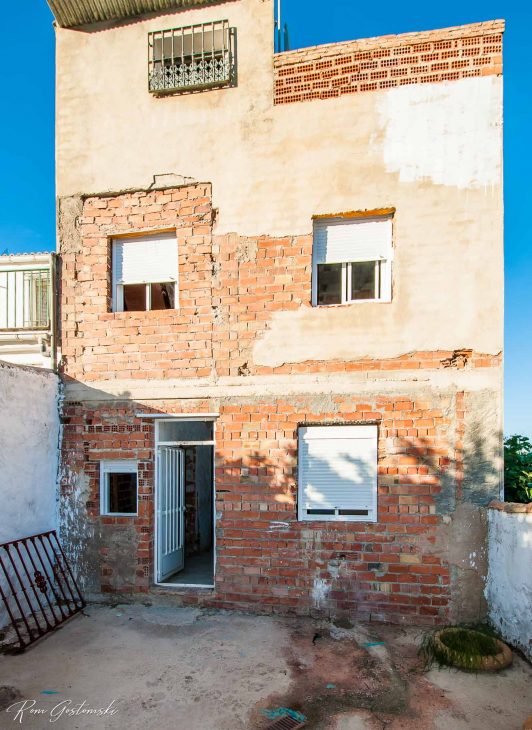 Back of the house from the courtyard 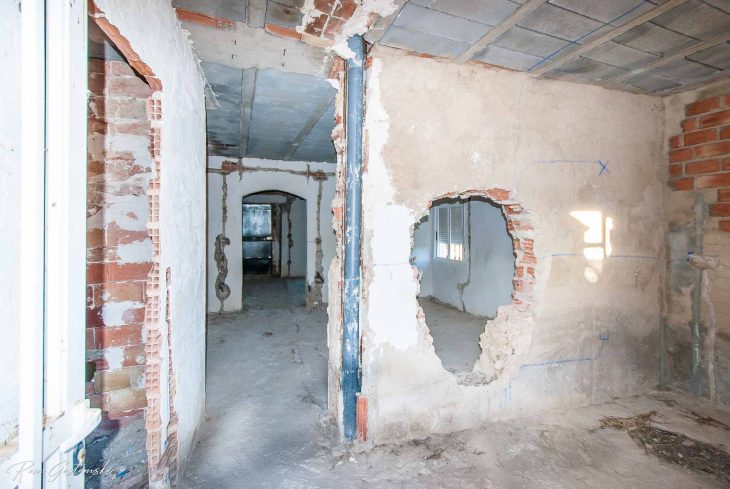 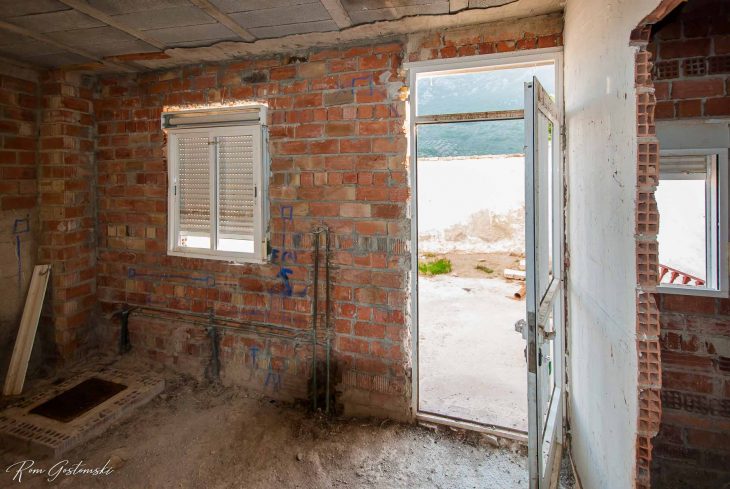 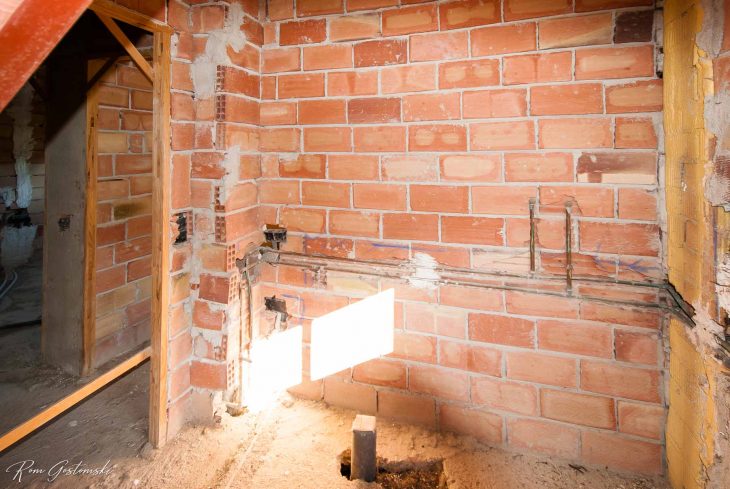 Upstairs - this will be the bathroom 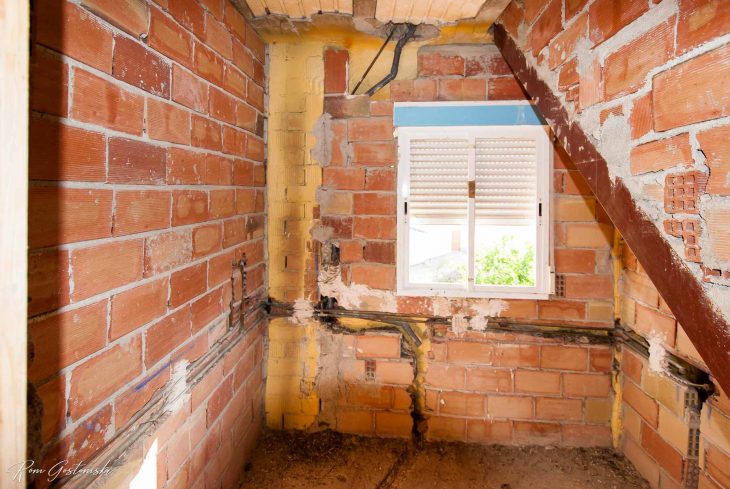 I measured up the house, drew floor plans, removed a wall and added some walls (on paper). We then chose floor tiles, wall tiles, kitchen, bathroom, etc and entrusted a builder to build our dream.

It took longer than planned; almost a year… and we had some problems. Kitchen granite worktops were not as specified. The kitchen sink and bathroom vanity unit were cheap substitutes and not as chosen. Some floor tiles were debonded and falls on the roof terrace were wrong resulting in standing puddles when it rained. Worst of all, there were some major leaks in the bathroom, which were inaccessible.

A Spanish builder, Alonso, was taken on to rectify some of the major problems. He was very good. We also asked him to concrete and tile the courtyard and build a woodstore.

A few weekend flights to Spain, a long Ikea shopping list, purchase of while goods and Colin (man with a HUGE van) to deliver everything, and the house was ready to move in.

Our house in Spain

We had done it! We had a house in Spain! It was great! 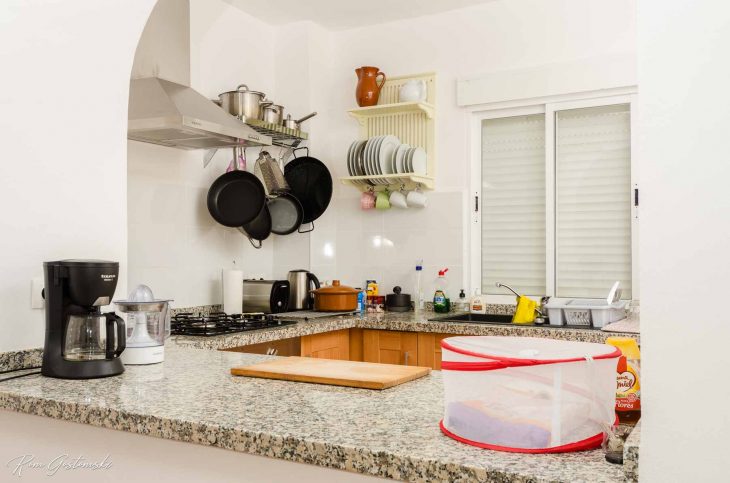 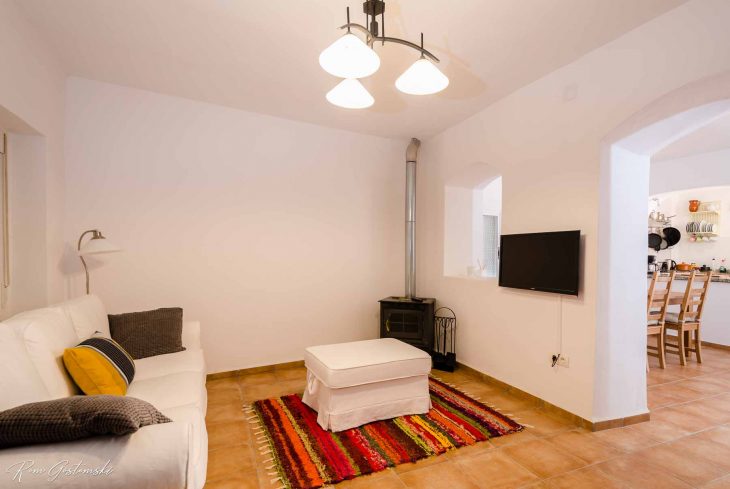 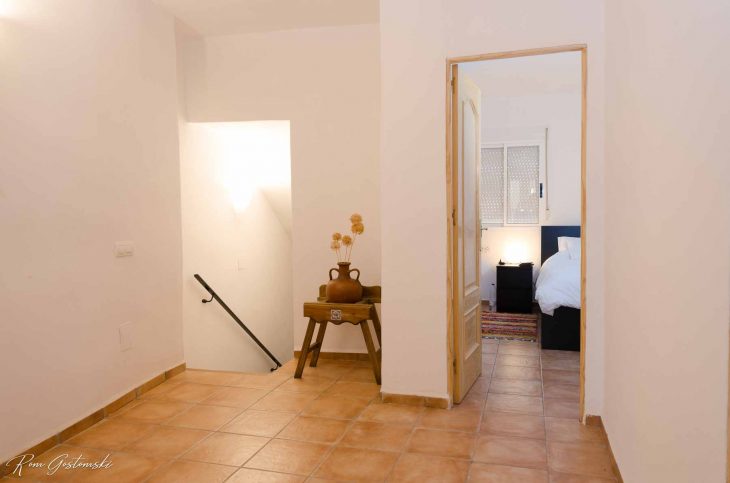 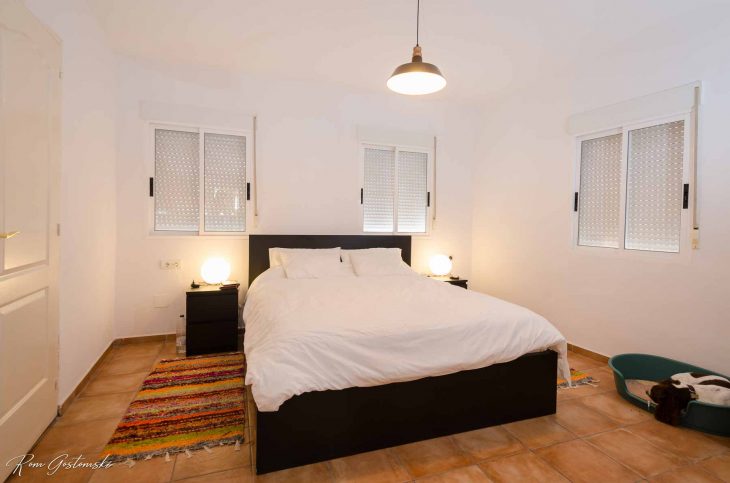 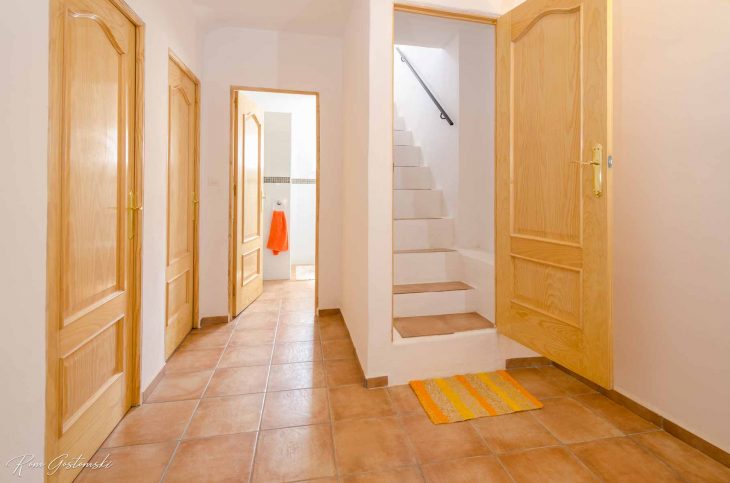 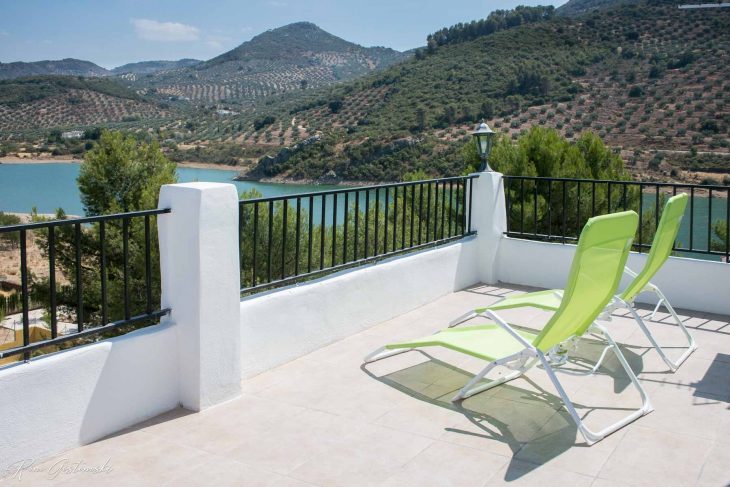 Initially this was our holiday home. We would spend Christmas, Easter and as much of the summer as possible here. But we wanted more! So, on 1st May 2017, we left the UK and moved to Spain. Permanently! We have been living here ever since.

You can find out more about our life in Spain, places to visit, Spanish culture, food and tapas by following my photo blog at Tapas in the Sun.